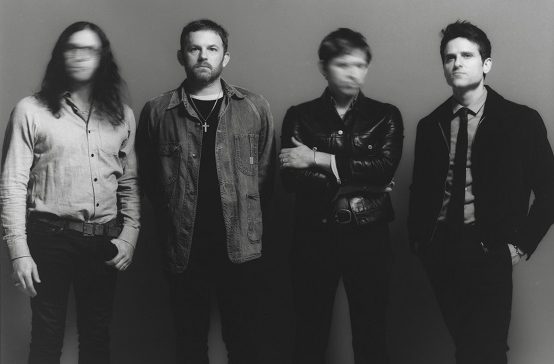 Kings of Leon return to Dublin for an exclusive performance at RDS Arena on 1st July 2020! Tickets go on sale this Friday, 6th of March but you can grab yours all this week on The Colm and Lucy Breakfast show!

This will be the rockers first Irish show in three years and Colm and Lucy will be giving away tickets to what will be an epic show all this week on Nova!

Recent Festival headline appearances have included Lollapalooza in Brazil, Chile & Berlin (twice), Rock Werchter, Benicàssim, Mexico’s Pal Norte to a crowd of over 100,000 people, as well as Reading & Leeds in the UK, & more.

Kings of Leon have toured all over the world, headlining top venues including Slane Castle and Marlay Park as well as major festivals such as Bonnaroo, Lollapalooza, Coachella and Glastonbury.