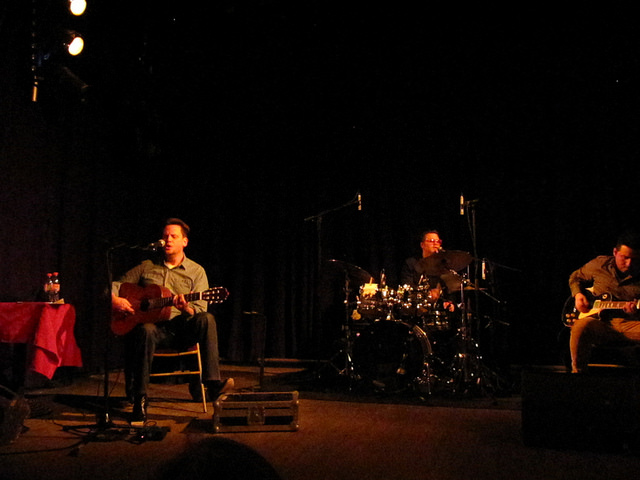 A CD of cover songs is being released with this month’s issue of Mojo magazine.

Physical Graffiti has been remastered and previously unheard material has been included for this edition.

The latest re-release follows hot on the heels of Led Zeppelin’s reissue campaign of Zeppelin I, II, III, IV and Houses of the Holy.

Jimmy Page was also involved in the remastering of all the albums and tried his best to insure that the bonus tracks had not been heard before.

As well as the Sunset Sound mix of ’Boogie With Stu’, an early version of’Everybody Makes It Through,’ an early version of ‘In The Light’ with alternate lyrics and an orchestra mix of Zeppelin’s rocking eight minute song ‘Kashmir’, titled ‘Driving Through Kashmir’.