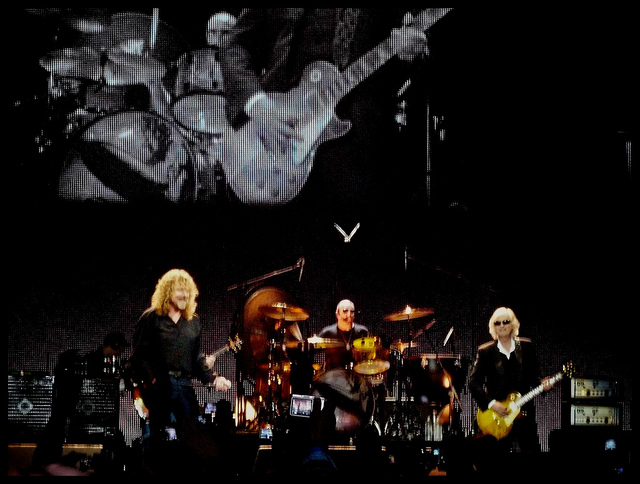 Led Zeppelin are no strangers to copyright laws and have a strict policy for using their own music. One of the most famous examples was when Jack Black pleaded for Led Zeppelin to allow them to use the ‘Immigrant Song’ for School of Rock. Eventually, they let them use it, but the fact that they had to beg them,shows how protective they are of their music.

This time around they are being accused of breaching copyright law by Spirit guitarist Randy California for stealing the riff from their song “Taurus”. The Led Zeppelin riff in question is the iconic opening to’Stairway To Heaven’, today they filed a response denying any copyright violation. Although Randy California tragically drowned in 1997 rescuing his son, the lawsuit still stands.

The appeal is said to be light in detail and as hennemusic reported they denied any wrongdoing under the First Amendment. They did admit to playing shows with Spirit on their first tour in the US around 1968. During that time Jimmy Page could have heard the riff , but in a different context as it was used for a song called ‘Fresh Garbage’.

By all means you can say that the riffs are similar but just how much is the question and whether or not the bands appeal is viable remains to be seen.