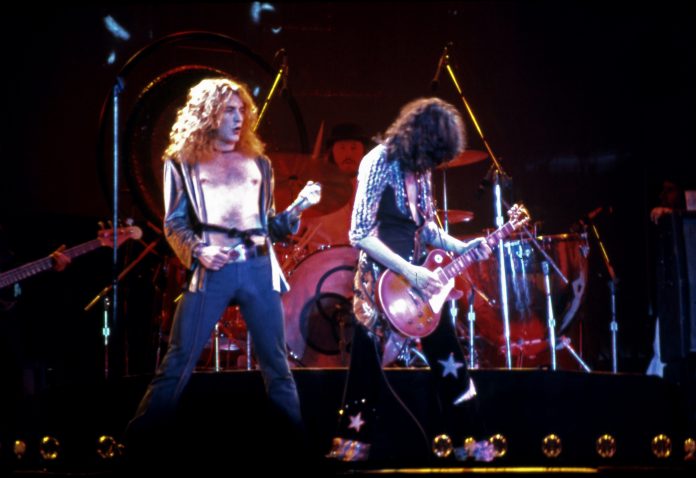 According to Reports, Led Zeppelin are due to undergo a new trial over claims they “copied” their classic track ‘Stairway To Heaven’. In 2016, a Los Angeles federal court jury decided the band had not copied the 1971 song’s riff from a song called ‘Taurus’ by the band Spirit.

In San Francisco, a three-judge panel of the 9th US Circuit Court Of Appeals ruled that the lower court judge had given the jury incorrect instructions and the case should go back to the court for another trial.

Apparently, ‘Taurus’ was not permitted to be played during the proceedings. Also, the judge in charge had falsely told the jury that common musical elements like “descending chromatic scales, arpeggios or short sequences of three notes” were not protected by copyright law.

The original lawsuit was handed in by a trustee of the estate of Spirit guitarist Randy Wolfe, who passsed away in 1997, in 2015. Guitarist Jimmy Page and frontman Robert Plant testified at the original five-day trial and denied the claims they had copied ‘Taurus’.

Led Zeppelin and their legal representatives have yet to make a public statement regarding the new development in the case. Francis Malofiy, a lawyer for Wolfe’s estate, said the new ruling confirmed they “didn’t have a fair fight” before.