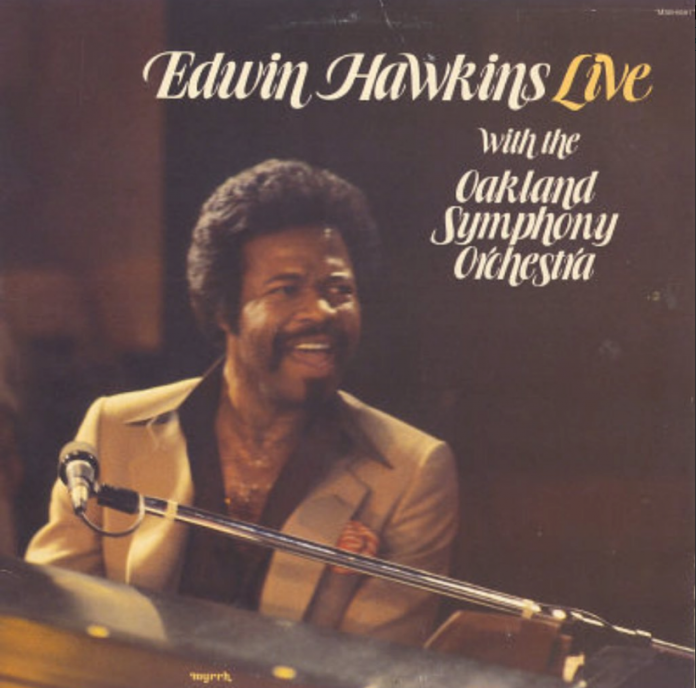 Arranger of the MASSIVE Gospel hit, ‘Oh Happy Day‘, Edwin Hawkins passed away yesterday at the age of 74 following a battle with pancreatic cancer. Hawkins was the winner of four Grammy awards across his successful career.

Hawkins was one of the most renowned American gospel musicians ever with many talents including composer, arranger, pianist, choir master and he was also responsible for the urban contemporary gospel sound we know and love today.

His family posted this message on his Twitter page on January 11th:

This is the official notice from the family of Edwin Hawkins. We appreciate your prayers during this difficult time. pic.twitter.com/xRi1z15haA

Hawkins Singers recorded the famous ‘Oh Happy Day‘ in 1967, and was a gospel music arrangement of a hymn from the 18th century. The hit reached number four on the US singles chart, No. 2 on the UK and Irish singles chart and No.1 in France, Germany and the Netherlands. It has since become one of the most well-known gospel songs. It was also even included in the Songs of the Century list.