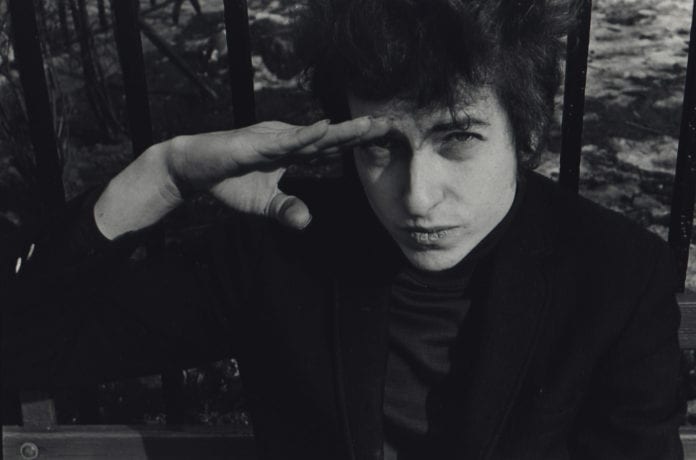 Singer-songwriter Bob Dylan claims that boredom was his biggest inspiration and that he began writing tracks in the sixties because he was bored and there was nothing else to do.

He made the claim during an interview on the American television series ‘Showtime’.

His appearance was to promote the release of the Dylan covers album Lost On The River: The New Basement Tapes.

The LP features Elvis Costello, Marcus from Mumford & Sons and even actor Johnny Depp. The songs were taken from Dylan’s ‘lost lyrics’ written during the Basement Tapes sessions in Woodstock in the late sixties.

Instead of enjoying the Summer Of Love, Bob and guitarist Robbie Robertson locked themselves away and started writing new material.

Dylan says: “The events of the day seemed to be a million miles away. We weren’t really participating in any of that stuff, well it was the Summer of Love, but we weren’t there. So we did our thing where we wrote Million Dollar Bash. We had nothing else to do, so I started writing a bunch of songs.

“I wasn’t going to write anything about myself – I didn’t have nothing to say about myself that I’d figure anybody else would be interested in. You look for ideas on TV and just any old thing would create the beginning to a song: names out of phone books and things.”

“When China first exploded the hydrogen bomb, it just flashed across the headlines in newspapers so we wrote Tears Of Rage. There was rioting in Rochester, New York. It wasn’t that far away, so we wrote Too Much Of Nothing.”

“You can’t record everything you wrote, so it’s understandable that a lot of this stuff just fell by the wayside. I don’t even know how or where they were kept all these years. I’d never seen these lyrics since the day they were written.”

“It’s always interesting when someone takes a song of yours and re-records it. But these songs weren’t tailor-made for anybody – I just wrote what I felt like writing because I was bored at the time and that, really, was my biggest inspiration, believe it or not!.”

Listen to Bob Dylan chatting about the Basement Tapes below:

My Bloody Valentine Have Announced Their First Show In Four Years!