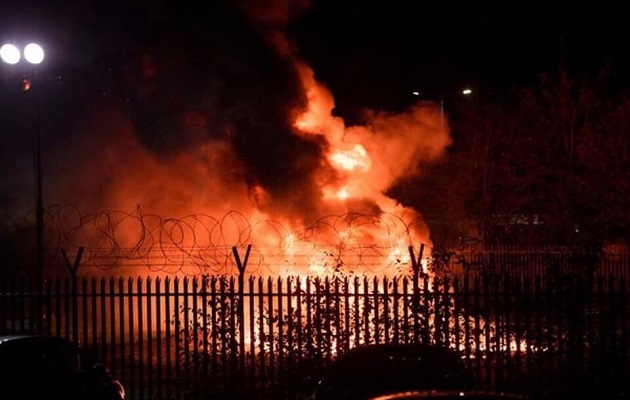 The incident took place at around 8.30pm on Saturday. That was after the helicopter took off from the King Power Stadium pitch. The doomed flight left an hour after the final whistle before crashing in the car park.

Srivaddhanaprabha regularly travels from the stadium via helicopter after each match that he attends.

As of this morning, it remains unknown how many other people were on the helicopter with no further details of other casualties.

The crash happened after the Premier League match between Leicester and West Ham, which finished as a 1-1 draw. Eyewitnesses have said that emergency services and security were seen rushing to the scene.

In a statement:Leicester police said, “We are dealing with an incident in the vicinity of the King Power Stadium. Emergency services are aware and dealing.”

Srivaddhanaprabha is a billionaire businessman who has owned Leicester City since 2010. A number of stunned Leicester City players have posted on social media with prayers for all concerned. according to The Observer  goalkeeper Kasper Schmeichel was seen in tears shortly after the crash.

Support For The Government Up Five Points To 46%