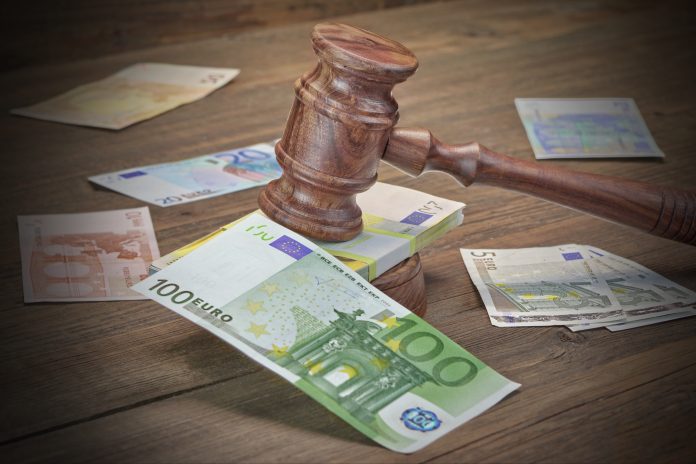 According to details released under the Freedom of Information Act, €14 million in fines are still outstanding from the two years.

The following year, fines worth €21.2 million were handed out by judges in Irish courts – but just €6.9 million have been recovered so far.

Athlone solicitor John Keogh claims it’s down to a system introduced in 2016 that cut the number of people jailed for refusing to pay.

In Galway, the collection rate last year was 32% and it was 35% in Cork city.

Woman Dead After Being Hit By A Truck In Inchicore