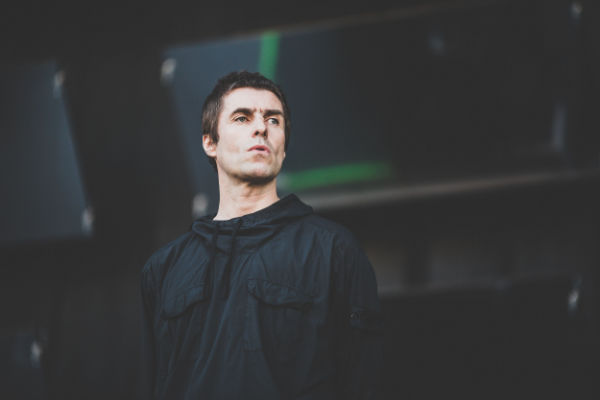 Liam Gallagher is one man that is certainly glad that social media was not a fad in the 1990s.

The former Oasis lead singer has said that he feels it would have caused problems in that decade, insisting that “‘we’d all be in prison”.

“How different do you think the 90s would have been with social media?”, Gallagher tweeted. “It’d have been shite we’d all be in prison”.

How different do you think the 90s would have been with social media?

Itd have been shite we’d all be in prison

Elsewhere, Liam Gallagher was also asked by his followers on the “best thing” about communicating with his fans online.

“I love it I feel the love ❤️”, the singer replied. Check out the tweet here.

Last month, Liam Gallagher claimed that Freddie Mercury was the only other artist who could perform to a sell out crowd at Knebworth.

“Mick Jagger wouldn’t be able to do this on his own”, Gallagher said.

Despite this, the singer still insisted that the experience of performing as a solo act at Knebworth was humbling.

“I’m still in shock that I got to play Knebworth two nights, 26 years after I played it with Oasis”, Gallagher revealed.

“I’m still trying to get my head around it. To have played to multiple generations at the same venue so many years apart was beyond Biblical. I’m so glad that we documented it”.

”Knebworth for me was and always will be a celebration of the fans as well as the music. Enjoy the film and let’s do it again in another 26 years. LG x”.