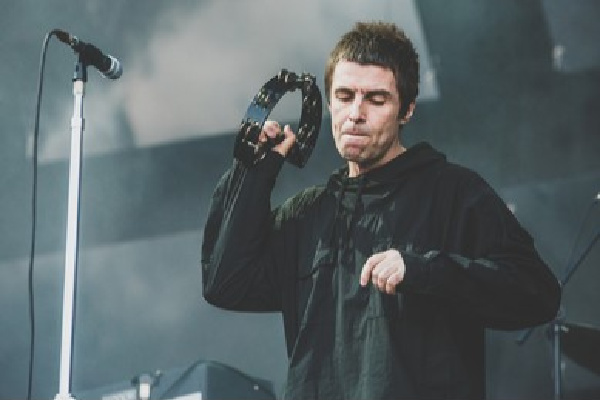 Liam Gallagher feels the late Freddie Mercury is the only frontman, who he thinks could peform a solo show as big as Knebworth.

The singer made these comments during the film ‘Knebworth 22’, which documented the singer’s performances at the venue, 26 years on from Oasis’ two groundbreaking shows at the same stage.

According to the former Oasis frontman, there is only one frontman who could match this feat.

“Mick Jagger wouldn’t be able to do this on his own”, Gallagher said.

Despite this, Liam Gallagher insisted that the chance to perform at Knebworth as a solo act was humbling.

“I’m still in shock that I got to play Knebworth two nights, 26 years after I played it with Oasis”, Gallagher revealed. “I’m still trying to get my head around it. To have played to multiple generations at the same venue so many years apart was beyond Biblical. I’m so glad that we documented it”.

”Knebworth for me was and always will be a celebration of the fans as well as the music. Enjoy the film and let’s do it again in another 26 years. LG x”, he added.

Elsewhere, Liam Gallagher also blasted critics of him using Oasis tracks in his solo back catalogue.

Last month, bandmates of Freddie Mercury paid tribute to the late singer to mark 31 years since he died. He passed away on 24 November 1991.

“Love ya Freddie. Bri”, Queen bandmate Brian May wrote, alongside a photograph a snap of Mercury.

Roger Taylor also shared a photo of himself and Mercury from a concert in Copenhagen in 1987.

Other names to pay tribute to Mercury also include Culture Club, who added “Remembering the great Freddie Mercury”. See these tributes in full from Nova here.