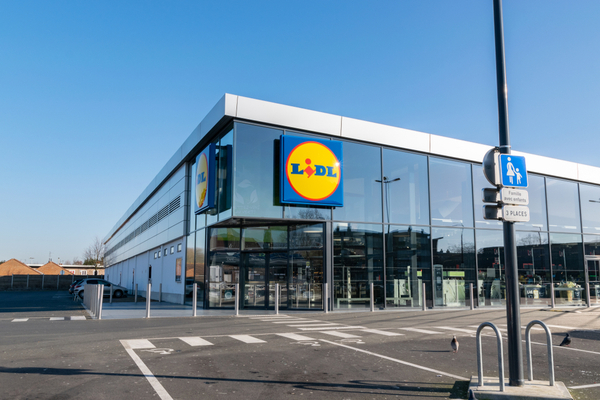 German supermarket chain, Lidl is set to begin selling COVID-19 rapid anti-gen tests across the country from tomorrow. Selling at a cost of €24.99 per pack of five, the chain will set a limit of five packs per customer.

The Lidl antigen test uses a swab from the nasal cavity, producing results in around 15 minutes, but it comes with limitations. Said limitations include the accuracy of the test itself, with the HSE saying it is not 100% accurate, with it “less accurate than the Covid-19 PCR test. The test will find the virus in most people who have symptoms. But in some cases, it may not pick up that you have the virus.”

Lidl has previously committed to offering a free weekly antigen test to its 6,000 Irish employees from the beginning of April. CEO of Lidl Ireland and Northern Ireland, JP Scally said the health and safety of staff and customers is paramount and has been a priority since the pandemic began. Scally said Lidl hopes offering tests “will add an extra level of reassurance to our customers as they follow that advice”.

Meanwhile, Transport Minister Eamon Ryan said that he supported the use of rapid home testing kits. The Green Party leader told RTÉ’s Morning Ireland that the virus will not simply go away and said any response could not be ‘stop-start’ as it moves from a pandemic to an endemic.

Although the Lidl rapid home testing kits are easier to use, they are not considered as accurate. However, Mr Ryan believes they have a higher degree of accuracy in transmissible cases, saying it would allow clusters to be identified earlier. Mr Ryan added that twice-weekly routine mass screening would play an important part in a return to normality. Ryan has also urged people to eat and drink outdoors this Summer, without the fear of being collared by Gardaí.

‘War Is Over’ Gets Fresh Refrain From Wicklow Pupils