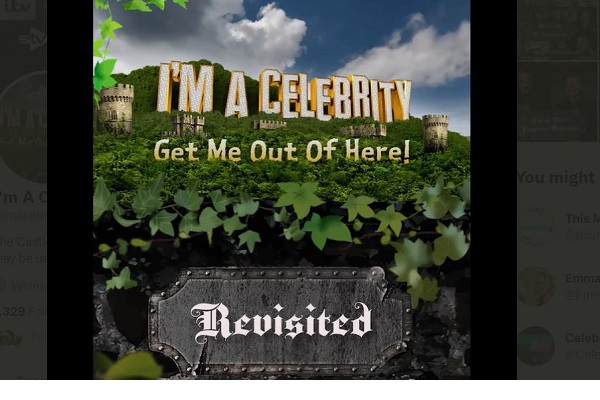 The line up of famous guests has been confirmed for this year’s I’m A Celeb.

Hosted once again by Ant and Dec, the show will take place in Gwrch Castle, Wales for the second year in a row due to the pandemic.

I’m A Celeb confirmed the line up via Twitter. It will feature TV presenters Richard Madeley and Louise Minchin.

I’m A Celeb “no longer just a TV programme”

Richard Madeley is known for hosting This Morning with his wife Judy. He has revealed that finally accepted an offer to enter the show after years of saying no.

“Up until now, I’ve always been perfectly happy watching as a viewer. But, recently, I realised I’m a Celebrity is no longer just a TV programme”, Madeley said.

He continued, “It’s become part of the fabric of British life and part of the countdown to Christmas”.

“It suddenly hit me that everyone talks about it the next day and I suddenly wondered what it would be like to be there rather than watching. I realised the time had come to experience it”.

The I’m A Celebrity contestant also added, “My children think it is hilarious I am taking part”.

Saturdays singer Frankie Bridge is also taking part in the show, after her husband and former footballer Wayne Bridge took part in 2016.

She said, “Ever since Wayne took part, he has been desperate for me to do it, too, and he can’t wait to watch me squirm and scream”.

“I’m A Celebrity…Get Me Outta Here!” begins on Sunday November 21 at 9pm on ITV and Virgin Media One.

Matt Damon Says He’s Not Interested In Being A Celebrity