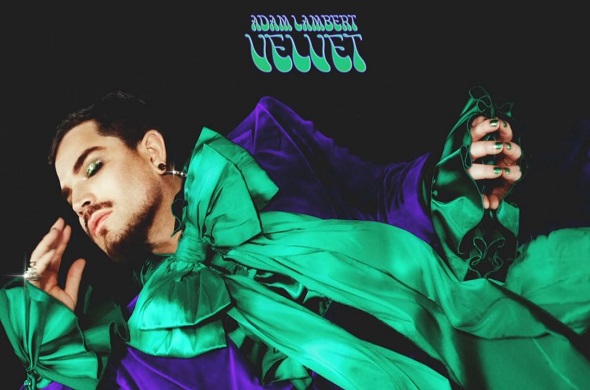 There’s no stopping Adam Lambert who has revealed details of a new record entitled, Velvet, due next month.

The Queen frontman has also released a grooving new lead single called “Roses,” featuring the one and only Nile Rodgers of Chic. 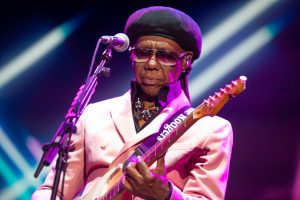 Velvet is Lambert’s fourth LP. The album features 13 tracks, which Lambert described as “Thirteen slinky numbers to catch a vibe to.” “Roses” follows the singles “Superpower,” “Comin in Hot” and “Feel Something.”

Lambert sings the lyrics over Rodgers’ guitar, “You’re like a knife cuz your looks could kill/Hold my breath every time we kiss”. Rodgers can be heard all over the song similar to his awesome guitar work on Daft Punk’s “Get Lucky.”