Advertisement
Home Music Listen To Chris Cornell’s Duet With His Daughter On ‘Nothing Compares To... 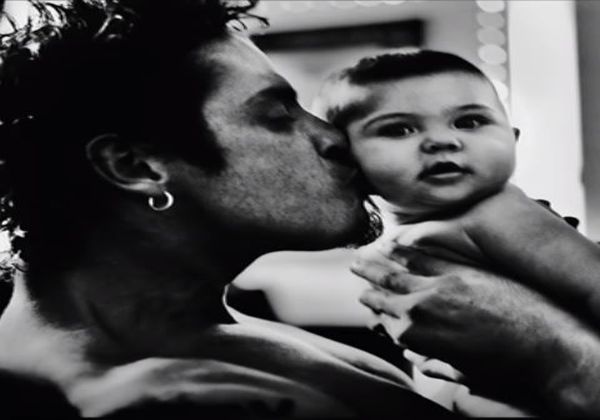 Chris Cornell’s daughter Toni has officially released her duet of the Prince and Sinéad O’Connor classic ‘Nothing Compares to U‘. The duet features the former Soundgarden frontman with the proceeds going to charity.

Toni originally shared the song via social media on Father’s Day before releasing it to digital retailers and streaming services. Cornell’s daughter will give all proceeds raised to the International Rescue Committee.

Toni spoke about her good intentions behind the release and the recent scandal of family separation at the Mexican border: “My father taught me to be a voice for others who don’t have one. Especially with the tragic events happening today, where children are being separated from their parents at the border, it is not okay. Please help us keep the promise (on behalf of the world’s most vulnerable children) for my father.”

Toni wrote an emotional post to her father via YouTube: “Daddy, I love you and miss you so much. You were the best father anyone could ask for. Our relationship was so special, and you were always there for me. You gave me courage when I didn’t have any. You believed in me when I didn’t. I miss your love every day. Recording this song with you was a special and amazing experience I wish I could repeat 100 times over and I know you would too. Happy Father’s Day daddy, nothing compares to you.”