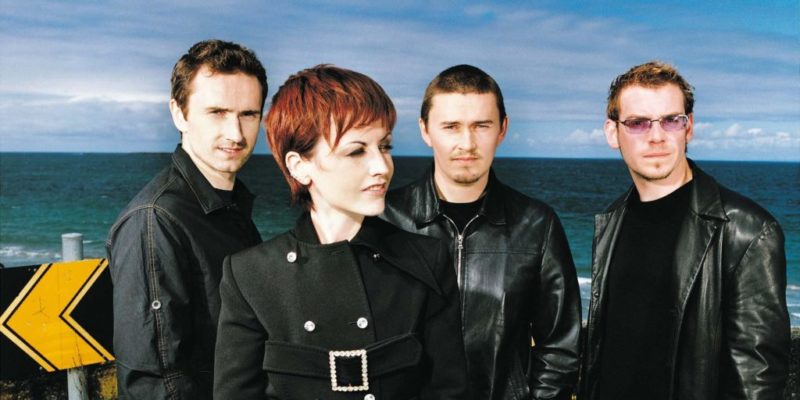 The Cranberries have shared a previously unreleased song called ‘Íosa’ in anticipation of the release of a new box set. ‘Íosa’ is Irish for Jesus and the track was inspired by Catholicism. You can listen to it below.

This October will mark the 25th anniversary of the band’s debut album ‘Everybody Else Is Doing It, So Why Can’t We?‘. To honour the ocassion the band will release a special reissue featuring out-takes and rarities

‘Íosa’ features late singer Dolores O’Riordan singing in Irish and was the groups’s only recording to be made in the native tongue. ‘Everybody Else Is Doing It, So Why Can’t We?’ will be released as a box set on October 19th. It was originally meant for release in March but was postponed by the remaining band members following O’Riordan’s death.