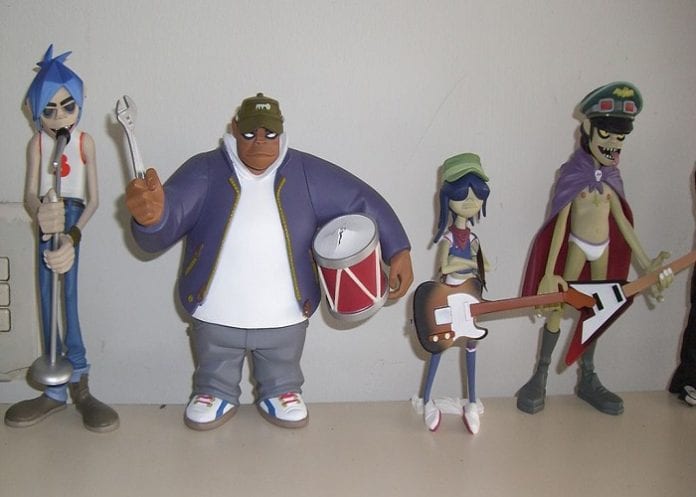 Gorillaz released their highly-anticipated album Humanz back in April, and in the autumn the Albarn-Hewlett project debuted a single titled ‘Garage Palace.’

In a recent interview with Taschen, Jamie Hewlett revealed that we can expect a new Gorillaz album in 2018 too!

“We’re going straight into the album with no break. Usually we have a good five-year break between each album but we decided,  ‘You know what? Let’s keep going’, because there’s ideas for a few more albums so we’re going to go straight into that. So that will be all of next year and probably the year beyond that.”

In an interview with Q Magazine in September 2017, Albarn suggested there might be another Gorillaz album in production. He mentioned enjoying the spontaneity of debuting music while on tour, in the same vein of the band’s 2010 release The Fall.

This time round Albarn expressed his desire to make it a more ‘complete’ record. He added: “If we’re going to do more with Gorillaz we don’t want to wait seven years because, y’know, we’re getting on a bit now.”

You can watch the Hewlett interview here.