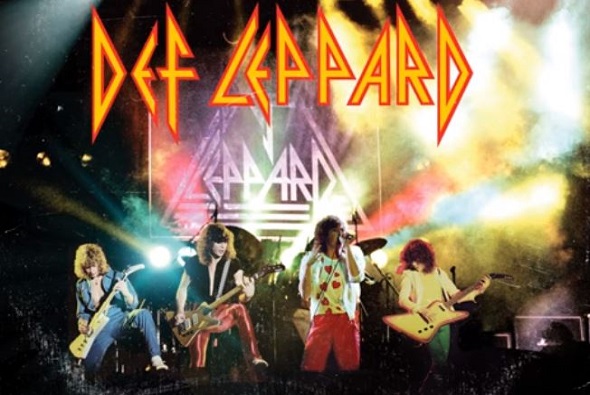 Def Leppard have shared rare audio of a 1980 live rendition of their track, “Good Morning Freedom”.

The streaming song serves as a preview to the forthcoming March 20 release of its inclusion on the highly anticipated new box set, “The Early Years 79-81.”. 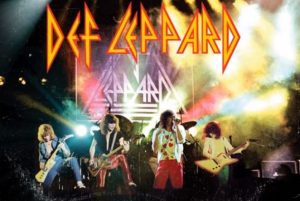 Recorded at a live performance at the Oxford New Theatre, the track was the b-side to the rocker’s first US single, “Hello America”.

Antimusic reports the song is lifted from their debut record, “On Through The Night”. but the b-side didn’t make the final 5 CD project cut.

This imminent compilation offers remastered versions of the Leppard’s first two studio albums as well as previously-unreleased live material and a whole host of B-sides and rare tracks.

The studio records have been remastered and will be available as a CD, black vinyl or limited-edition coloured vinyl versions.

Frontman and executive producer Joe Elliott spoke about the forthcoming compedium, “Well the fans asked, and we listened!”

“[We’re] really excited to have our early years reworked with a load of rare material including the newly unearthed Live at the Oxford New Theatre, recorded on the 1980 UK tour.”

The rocker continued, “It’s been a trip putting this boxset together and I hope you all enjoy listening to it as much as we did working on it! ”