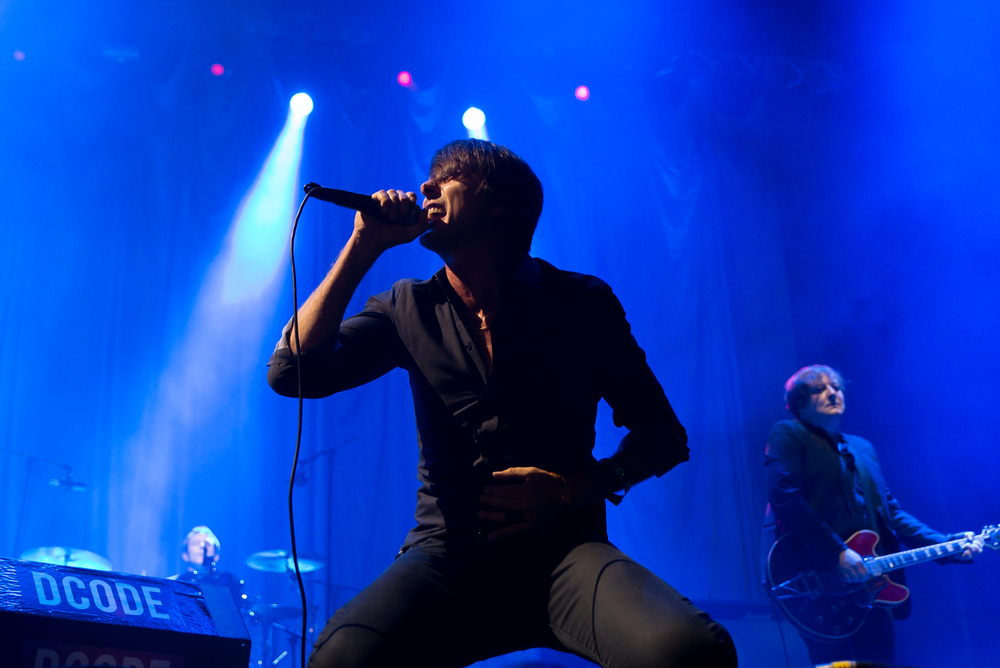 Suede have shared their new single ‘The Invisibles’. Their new video that accompanies the track is available below. The song comes from their forthcoming new record, The Blue Hour, which is due for release on September 21st.

The video sees a woman sitting, swinging back and forth and lip syncing to lead singer Brett Anderson’s vocals. It’s an emotional track complimented well by the orchestral instrumentation.

Thanks to @BBClamacqshow for premiering The Invisibles on @BBC6Music

You can listen to the track now at: https://t.co/b0m31VdZHE pic.twitter.com/SQt3eDlNO5

In interview with the NME, Bret Anderson said of the record, ‘It’s quite dank and troubling. A lot of this is about the terrors of childhood, so it’s quite unpleasant in lots of ways. I think Suede should be unpleasant, that’s the point of a band like Suede. Whenever we’ve tried to pleasant, it never works.’

Nova recently reported, The Blue Hour is the final part of the triptych of albums recorded by the band since they reformed and released 2013’s Bloodsports. The record is also influenced by some of the subject matter of Brett Anderson’s recent memoir ‘Coal Black Mornings’.

Madonna Speaks Out In Defence Of Her Aretha Franklin Speech