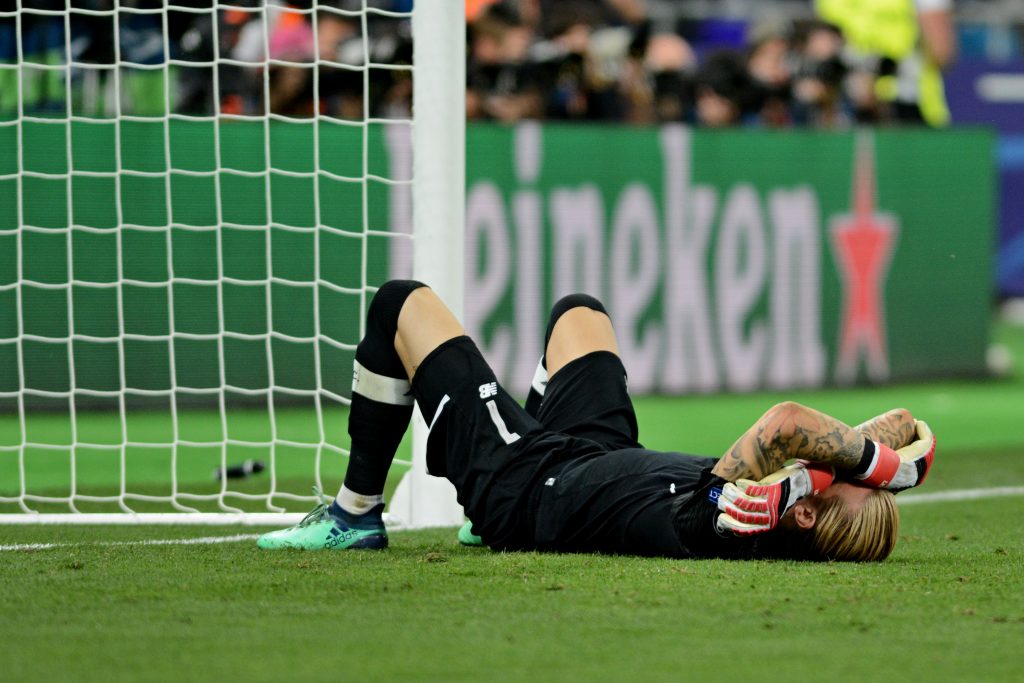 It follows the news that Liverpool goalkeeper Loris Karius suffered concussion during the Champions League final.

The German was a fault for two goals during the Reds 3-1 defeat to Real Madrid, but he had been injured in a collision with Sergio Ramos.

Kilbane says incidents like this can not be ignored:

Defeat For Dublin At Croke Park As Tipp Sail To Victory

France Secure Their Place In The World Cup Quarter Finals