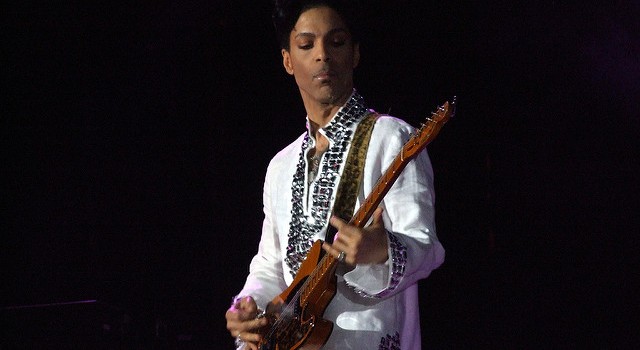 A new Prince compilation CD was released in the US yesterday, featuring various tracks including the previously unreleased ‘Moonbeam Levels’.

The ‘Prince4Ever’ compilation album includes 40 of the late star’s greatest tracks including ‘Nothing Compares 2 U’ and ‘Little Red Corvette’, as well as the new track ‘Moonbeam Levels’. The song was recorded back in 1982 for his album ‘1999’, but it was never officially released.

Although the track is not available on any streaming sites apart from Tidal, the song could be heard playing on ABC News in America on a segment covering a fan listening party for the album. You can watch it below:

Meanwhile, singer Kate Bush recently spoke to BBC 6 Music’s Matt Everitt about working with Prince. She told him, “He was really playful and really sweet. What a talented man, what an artist. I think it’s a terrible loss that he should go at such a young age, its incredibly sad. He was so prolific, he used to make me laugh because whilst I was working on an album, he would have done 2 world tours, a couple of albums a film…”