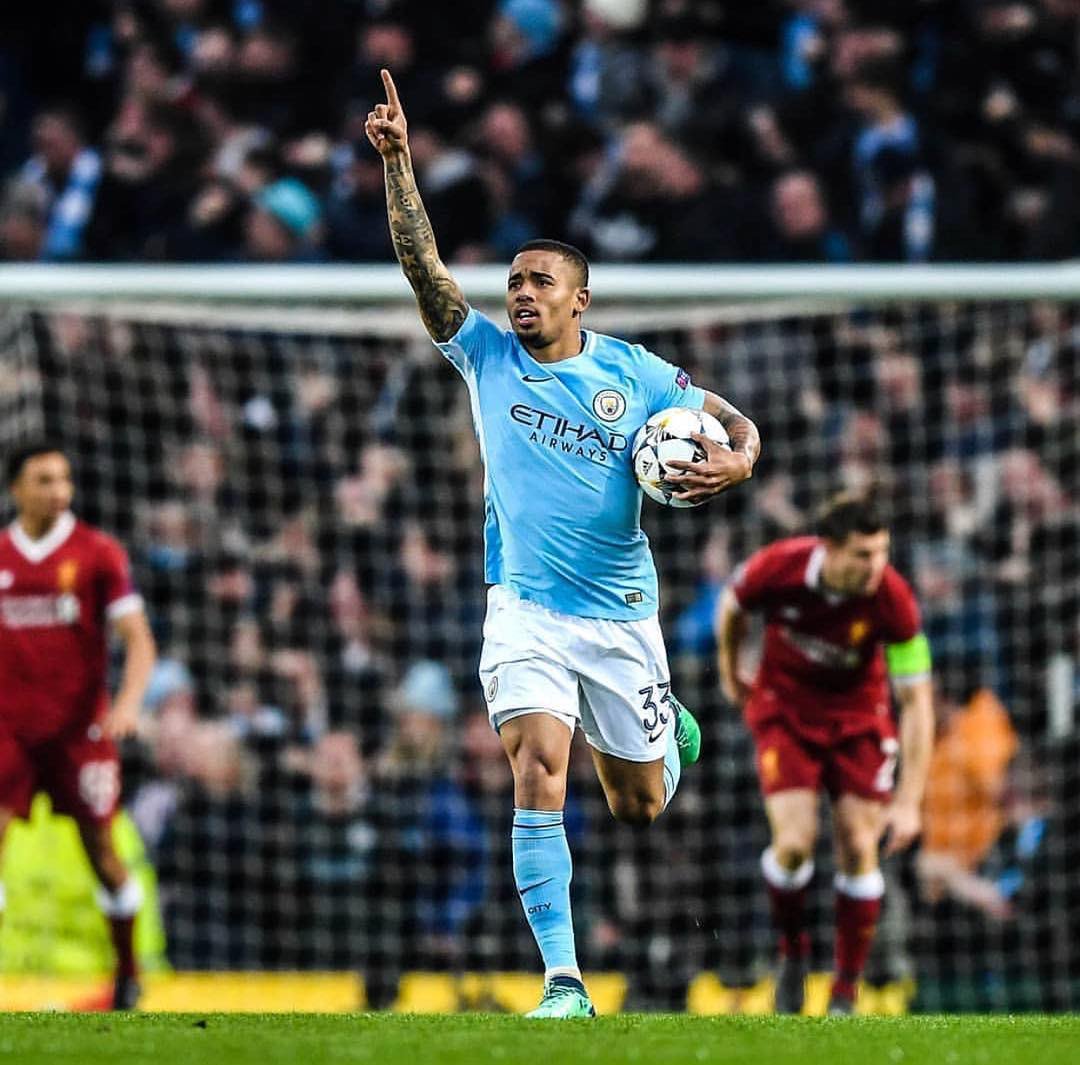 A win for City would mean Manchester United need to beat West Brom on Sunday to stop their rivals being crowned champions this week.

Southampton and Chelsea get the days action underway at 1230.

The half past 5 kick off takes place at Anfield, where Liverpool will look to carry the momentum of their Champions League win over Man City into their game against Bournemouth.

Who's excited for Matchweek 34? pic.twitter.com/qNAjuSGmBk