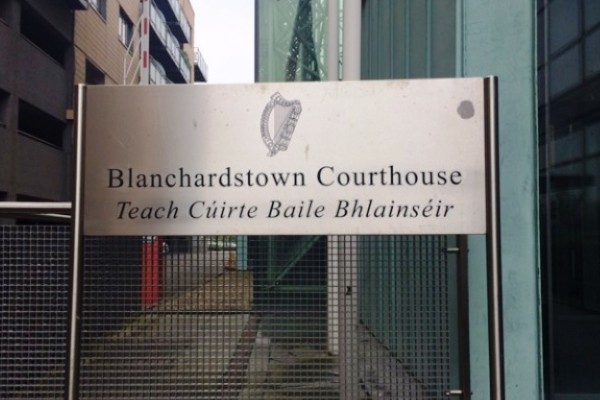 A man in his 30s has been remanded in custody after being charged with raping a tourist in west Dublin.

It’s alleged to have happened at a park in Blanchardstown in the early hours of Wednesday morning.

Garda Tara Byrne told the court the accused man was arrested the evening after this alleged rape and made no reply when he was charged last night.

He applied for bail at Blanchardstown District Court this afternoon and during this application – details of the alleged attack were outlined in court.

Garda Byrne said it will be alleged the man and the woman went to a park in Blanchardstown in the early hours of Wednesday morning where he forced her to have sex.

It will be alleged He was violent towards her, made her believe he had a knife and attempted to strangle her with her own scarf.

The court heard there is extensive CCTV of the movements of the man and woman on the night.

Judge David McHugh refused bail and remanded the accused in custody to appear in court again next week.

Trump Brands Author Of ‘Fire And Fury’ A ‘Total Loser’