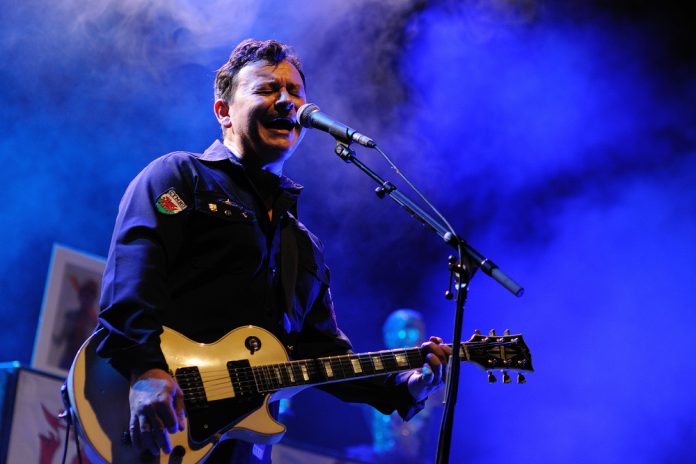 It will feature on the Welsh outfit’s upcoming studio album Resistance Is Futile which will arrive on April 13th.

The band previously released a video for Distant Colours which was filmed by Kieran Evans and starred Sarah Sayuri.

The new promo accompanies the previous release and focuses on the Welsh countryside.

A statement on the track reads: “With lyrics by James Dean Bradfield, Distant Colours is about his disenchantment with the left of his youth, where the classic Labour of Nye Bevan has ended up.”

Bradfield added: “Musically, the verse is downcast and melancholic and the chorus is an explosion of disillusionment and tears.”

Resistance Is Futile is available to pre-order now.