Home Entertainment MARINA To Play The Olympia Theatre In October 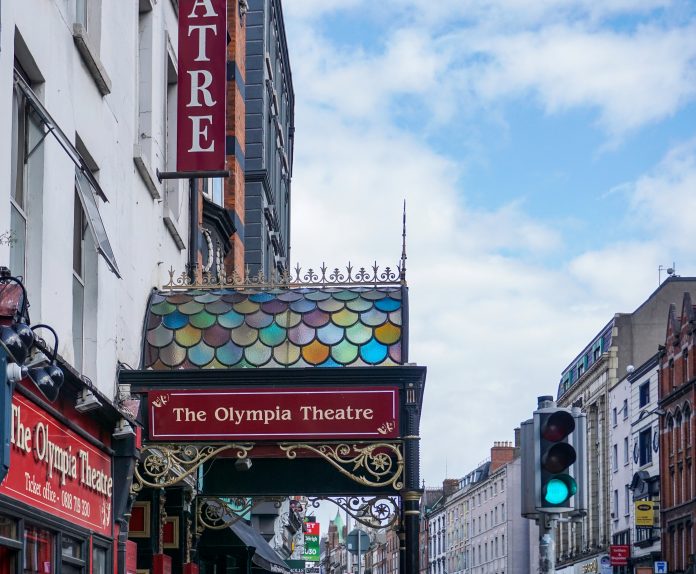 MARINA has today announced a Dublin date at The Olympia Theatre on Wednesday 30th October 2019.

MARINA will also make festival rounds this summer including performances at Boston Calling, Benicassim in Spain and Latitude in the UK.

Further European tour dates are yet to be announced.