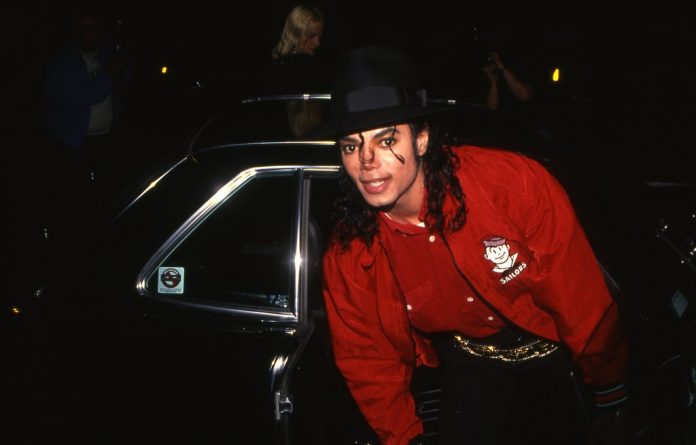 Michael Jackson’s nephew says people should do their research before watching a new documentary investigating abuse allegations against the singer.

Leaving Neverland – which is on Channel 4 tonight and tomorrow – is based around interviews with two men who claim the musician groomed them over a number of years.

Jackson’s estate deny the claims saying it’s “an outrageous and pathetic attempt to exploit and cash in” on the singer, who died in 2009.

Taj Jackson says Michael’s upbringing led him to crave the company of children.

“My uncle was a child at heart but he didn’t have a normal childhood but everyone that knew him – you know Elizabeth Taylor to Whoopi Goldberg to MacAuley Culkin – the ones he let in – they recognised that.”