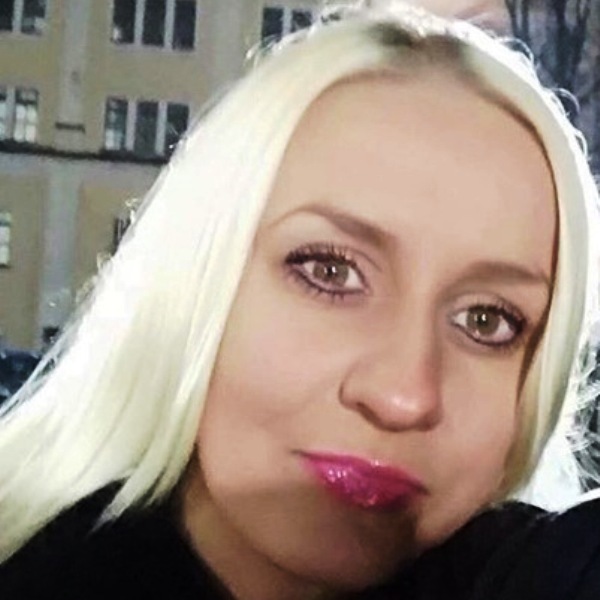 Gardaí investigating the murder of a Lithuanian woman are examining a house in Meath. The 29-year-old came to Ireland to find work in April but has not been seen since May.

The investigation into the disappearance of Giedre Raguckaite was upgraded to murder just last week. Gardaí carried out over 170 lines of inquiry and now believe she has been killed.

Giedre’s father who lives in Lithuania spoke to her on the phone on the evening of May 29th. She was last seen later that night being carried unconscious by two men into a home at Beechgrove in Laytown.

These men are also believed to be Lithuanian and known to Giedre. The 29-year-old was living in Dundalk up until the 23rd of May.

Anyone with any information is asked to contact Dundalk Garda Station or the Garda Confidential Line. Supt. Gerry Curley who is leading the investigation says they want to find out where she was staying in the days leading up to her disappearance.

”We are concerned at the condition that she was in when she was taken into the house. Giedre was not seen leaving the house but we are satisfied that she the house and that the other two males left the house in the early hours of the 30th of May and she has not been seen since. We believe that her disappearance is involuntary and we are seeking assistance from the public and particularly from the Lithuanian community. We would like information on anybody who provided accommodation to Giedre from the 23rd of May, any person who was in possession of any information in relation to Giedre’s disappearance.”

International Hitman Flown In From Estonia For Hutch-Kinahan Feud