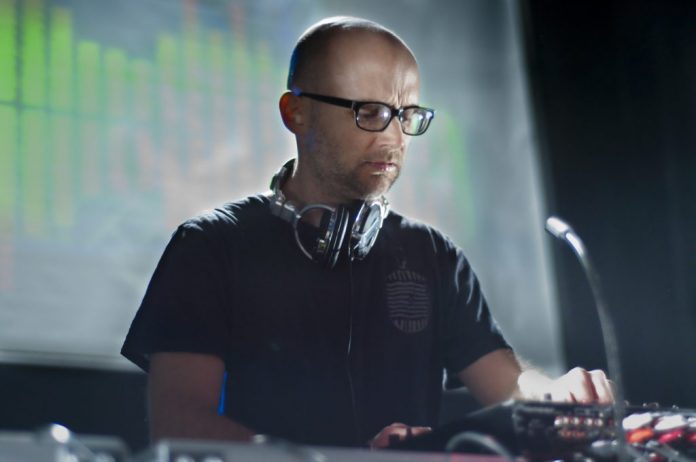 Moby has cancelled the Dublin leg of his book tour amidst controversy over his new memoir.

The 53-year-old musician has been criticised for writing that he used to date actress Natalie Portman – which the 37-year-old has denied.

She described the encounter they had as ‘creepy’ and Moby has since apologised for including her in his book.

He was due to speak at Liberty Hall in Dublin, but posted on Instagram on Tuesday that he will be ‘going away for a while.’

7 Of The Best Netflix Documentaries To See Out ‘Dry January’