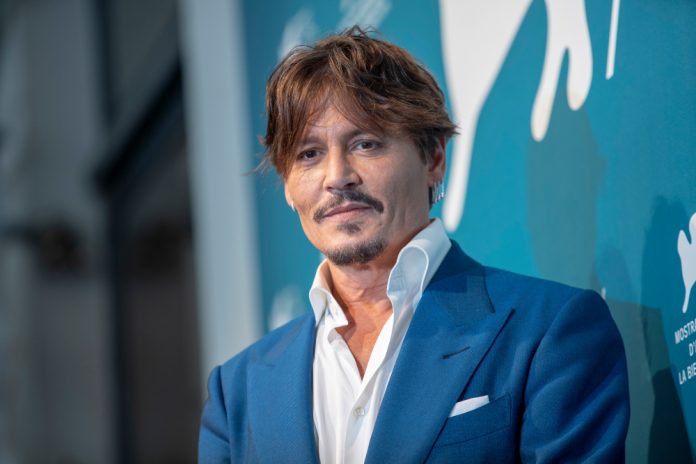 Depp was in attendance along with Director Julien Temple however due to Covid restrictions The Pogues frontman was unable to attend.

The film includes unseen footage from the early days of the singer’s life and details his heartbreak following the sudden death of Kirsty MacColl.

Speaking at a press conference to promote the film, Depp said: “I’ve been very, very lucky to have a long, long history with Shane MacGowan. About 35 years ago when I first met Shane, he was exactly who he has always been and will always be.”