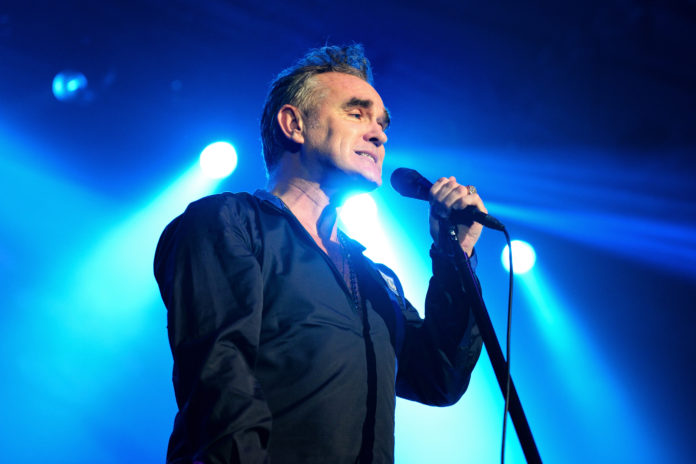 The rerelease will serve as one of several special projects that come as part of HMV’s 100th anniversary celebrations. The music and entertainment high street chain will be reissuing several records on vinyl as part of their ‘1921 Centenary Edition’ series.

Morrissey’s ‘Bona Drag’ was originally released under the HMV label in October of 1990 and featured a number of the singer’s solo singles released following his 1988 debut album ‘Viva Hate’.

HMV’s reissue of ‘Bona Drag’ will be limited to only 750 exclusive copies printed on a transparent green vinyl. Each record will also come with a poster and photographs that were taken by Linder Sterling in London’s Hoxton Square.

HMV’s special reissue of Morrissey‘s 1990 compilation will go on sale alongside several other reissued vinyls as part of the ‘1921 Centenary Edition’ series, exclusively in HMV stores on July 24. Online sales will commence on the same day at 4pm.

Records from Kate Bush, The National, Lou Reed, Pixies, The Libertines, The xx, and The Prodigy are also set to be featured as part of HMV’s ‘1921 Centenary Edition’ series.

The Classic Album at Midnight – Metallica’s The Black Album