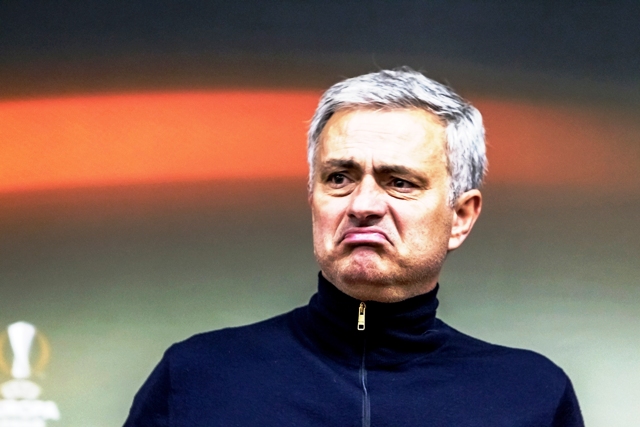 Jose Mourinho intends to bring in a new midfielder to boost Manchester United’s squad, however that new signing, whomever he may be, is being brought in to replace Michael Carrick, and not the under-fire Paul Pogba.

Pogba has recently faced intense pressure and scrutiny from the media and public in the midst of an average season, with the €105M price tag they paid Juventus for the player weighing heavily as he has failed to exert a control that was expected of him.

French newspaper, L’Equipe, reported Pogba was unhappy under Mourinho’s rule, and not content to be playing a more defensive role in midfield.

Poor form has seen the France international subbed by United against Tottenham and Newcastle, with Mourinho jumping to the defence of the 24-year-old.

“You can accuse me of many things, but you cannot say that I lied to you. When I don’t want to say things, I don’t say. But I don’t take you in other directions. We are looking and we are going to try to sign a midfield player.”