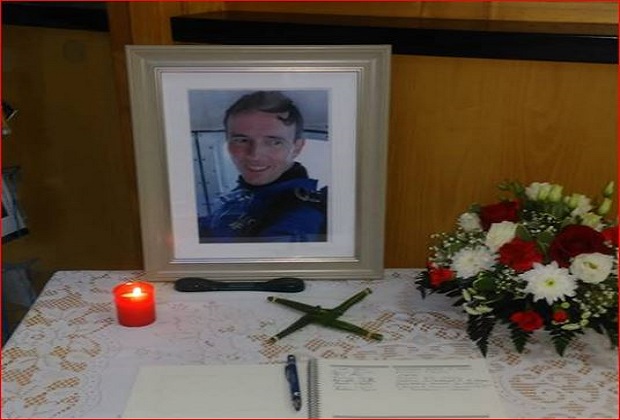 Mourners at a remembrance Mass and reception for a priest who died in an accident have been left angered. People were dismayed to discover their parked cars clamped after the ceremony.

Fr John Cummins, 51, was a parish priest in Abbeyleix, Co Laois died after his car was in a freak accident at the parochial house last Wednesday. Hundreds of parishioners were paying their respects at Carlow Cathedral on Thursday night.

That’s when the clamping occurred at the private site. Many people took to social media to vent their frustration at what clampers had done.

According to The Independent, an anonymous lady who was present the Mass and reception explained, they were at  “a beautiful, heartbreaking Remembrance Mass for Fr John Cummins in Carlow Cathedral…”

“The congregation were invited back to the parish centre for a cup of tea. People had parked in an old car park on Tullow St. When we arrived back clampers had already clamped about eight cars. (I) would have been next only I got back just in time.”

According to reports, Walter Lacey an Independent councillor said to KCLRfm,

“We discussed this (issue) at a council meeting (on Thursday). The Council are contacting the owners of the site about the carry on. There’s no point in talking to clampers. They simply don’t care. It’s also a private site and the Council have no authority over it. The signage and lighting are inadequate at the site.

“It’s hard to find the words to explain what happened. Fr Cummins was a really nice guy and the contribution he made to Carlow was immense…”