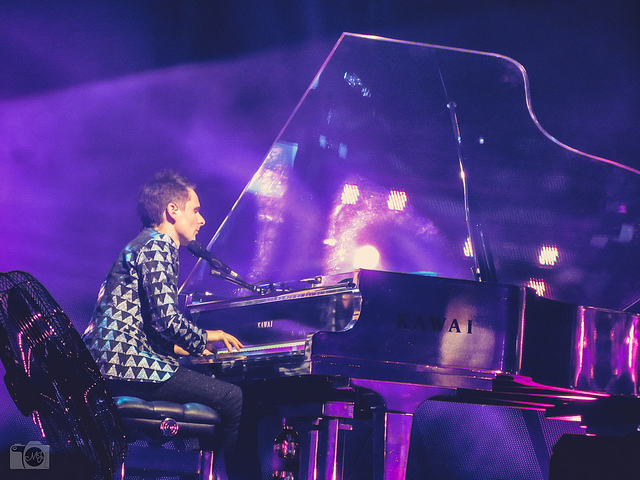 Muse have started working on material for their forthcoming seventh album and have been sharing photos and videos of the recording process.

Singer Matt Bellamy said, “I have this strong feeling that the next album should be something that really does strip away the additional things that we’ve experimented with on the last two albums, which is electronics, symphonics and orchestral work and all that kind of stuff.”

Muse have so far shared three posts on Instagram from their recording sessions.

The guitar amp is in another room…

Listening to some FAT bass distortion.

The upcoming record will be Muse’s seventh studio album, following 2012’s The 2nd Law. Last month, Muse celebrated the 15th anniversary of their debut Showbiz, which was released in September 1999.