Home Entertainment I Gave Up Netflix For Lent… And My TV Broke! 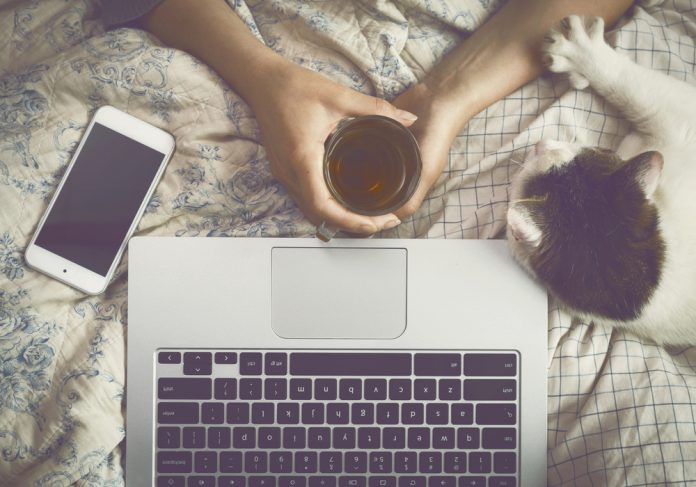 A true blessing! It couldn’t have come at a better time if I’m honest.

My TV broke this week. Right about the time I was about to break too.

It’s like it knew I just wanted to find out what happened at the end of Stranger Things 2!

So instead of having the weekend to binge on shows and lie to you about how great I was at sticking to the plan – I actually stuck to the plan and it turns out I can be pretty productive at times!!

The weekend passed by too quickly as I caught up with mates for coffee dates, a lot of work complete, and books were eaten at a rapid pace.

It was so productive that I, in fact, even washed my own clothes instead of carting them home to my mother (she likes putting on a wash – I swear!). And oddly enough I actually enjoyed it!

I felt good on Sunday evening knowing that I had accomplished actual things with my weekend, catching up with mates is always a tonic but it felt so much better to just walk out the door rather than tearing yourself away from the TV screen and comfort of the warm couch.

I also managed to catch up on some reading which was slowly becoming a thing of the past for me with the handiness of just flicking Netflix on the screen while playing with my phone.

If you’re looking for any recommendations, definitely hit up Irish author Nicola Cassidy – her debut novel ‘December Girl‘ is worth the read and got me through the weekend in no time.

However, our TV has since been replaced with a shiny new one and ehm there’s currently a storm with a beast on the way so this is going to be a little tougher to get through I reckon!