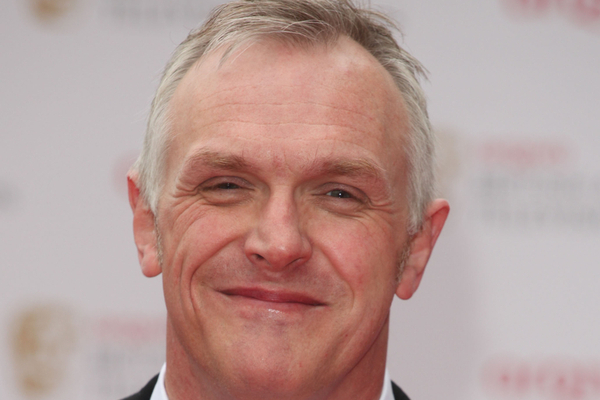 It has been confirmed that Never Mind The Buzzcocks will return to our television screens in 2021.

Buzzcocks will make a comeback on NOW and Sky TV with comedian and Taskmaster star Greg Davies to host the show. Noel Fielding and Daisy May Cooper are team captains. Comedian Jamali Maddix will also appear as a regular guest on the show.

The show had originally aired in 1996, until it was cancelled in 2015. It was first hosted by Mark Lamarr before being replaced by Simon Amstell in 2006. A number of guest hosts followed before Welsh comedian Rhod Gilbert took over for the final series.

It was cancelled in 2015 in order to “create space for new entertainment formats”. Sky will also take over from BBC as the show’s broadcaster. Production company Talkback will remain behind the new series.

The new release date for Never Mind The Buzzcocks has yet to be confirmed.

Reacting to the news, Greg Davies tweeted this,

I will be in a pleather catsuit throughout. https://t.co/oUzYbSlLII

Buzzcocks is “One of those truly iconic shows”

The Director for Sky Arts and Entertainment, Phil Edgar Jones said in a statement that Never Mind The Buzzcocks is “one of those truly iconic shows”.

He also described the show’s return to television as a  “a buzz and a treat for lovers of tuneless humming everywhere”.

“We’re over the moon that Sky have made the very wise decision to reboot our beloved Buzzcocks. Musicians, stand down, we hear your deafening cries for some long overdue attention”, said the Director of Programmes for Talkback, Kate Edmunds.

Along with Sky, the BBC confirmed recently that the Weakest Link will also return with celebrity contestants. Romesh Ranganathan will replace Anne Robinson as host.

“It’s an honour to be asked to bring what is basically a TV institution back to our screens”, Romesh said. “Anne was an amazing host and to step into her shoes is an anxiety-inducing privilege”.