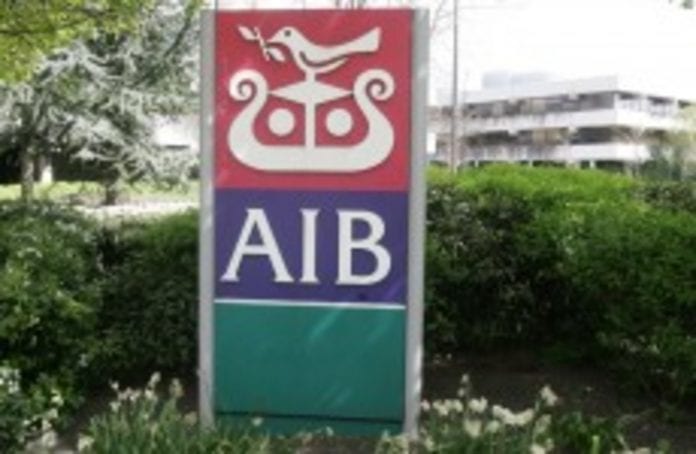 Families who’ve fallen behind on their mortgages could soon be allowed to stay in their own homes, as renters. AIB has agreed to write off mortgage debt for customers in the worst category of arrears.

A new scheme which is run by ‘not-for-profit’ i-Care Housing, will see people who give up ownership of their property, offered a 30-year-lease.
The organisation will then rent the properties to the families that previously owned them.

Applicants will need to qualify for local authority housing and if their circumstances change there is a buy-back option.
But the new deal has been described as a ‘kick-in-the-teeth’ for ordinary customers.

The founder of consumer website askaboutmoney.com, Brendan Burgess has described the scheme as an ‘insult to families who have made sacrifices’.

“You’re paying one of the highest mortgage rates in Ireland..Because not only are you paying your own mortgage, you’re paying the mortgage for people who don’t pay their mortgages. This really is a kick-in-the-teeth.”

However, Social Protection Minister, Regina Doherty has defended the deal;

“The vast majority of these people have had no option but to not to be able to pay some or all of their mortgage on the last number of years and it’s incumbent on us to make sure we look after them”.

Gardai Arrest Man After Person Killed In Crash On M11