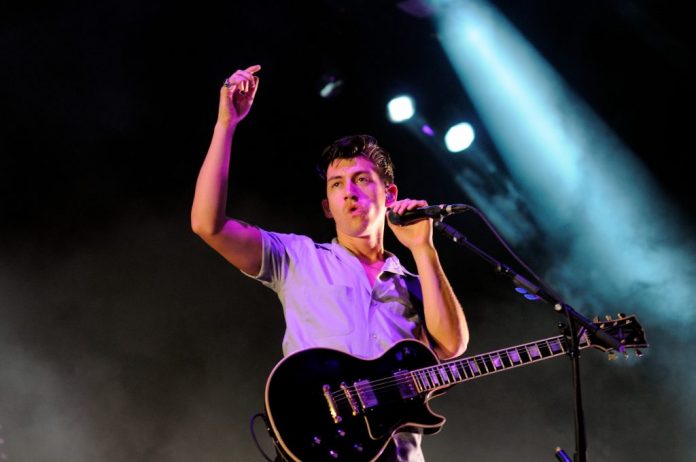 We’ve been eagerly awaiting news about Arctic Monkey’s upcoming album. We reported in September that bassist Nick O’Malley revealed that the band were recording their sixth record and expected it to be released this year.

We haven’t heard new music from the Monkeys since the release of ‘AM‘ in 2013 and they haven’t performed in three years! At their headline sets at Reading & Leeds Festivals in August 2014, Alex Turner said: “It seems like the perfect place to leave things for a while.”

Which he obviously meant, because they haven’t performed or released new music since!

But the wait may soon be over, as the Sheffield band have just announced their first headlining gig of 2018.

The indie rockers will headline Firefly festival in Delaware, alongside Eminem, Kendrick Lamar and The Killers this June and they’re expected to announce more dates for 2018 soon. Hopefully we’ll get more news about that upcoming album too!

The Woodlands are calling 🌳🌲☀️

Rumours are circling that the new album will be recorded in LA, where ‘AM‘ was also recorded, along with the recent Last Shadow Puppets album.

Now You Can Compare John Lennon’s ‘Imagine’ Ultimate Mixes To The...