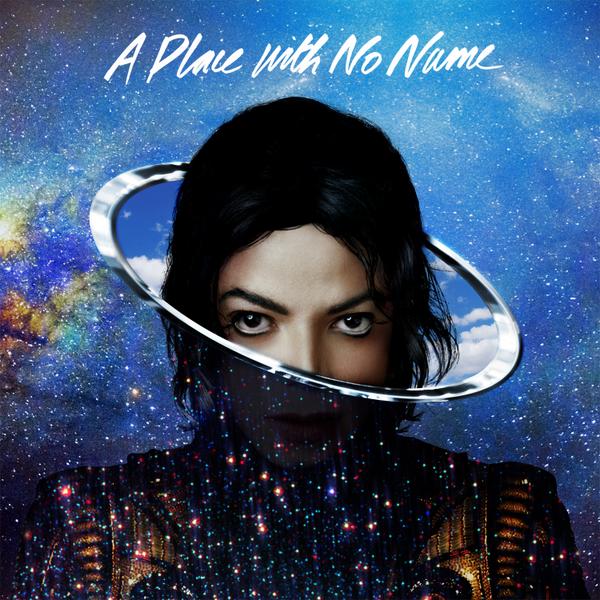 In the wee early hours of Thursday morning, Michael Jackson premiered the new music video from his single named A Place With No Name.

The King of Pop has become the first artist ever, to release a music video on Twitter. It was tweeted at 3am Irish time and has since been retweeted more than 40,000 times.

A Place With No Name is the second single to be taken from the album XSCAPE.

Check out the picture of the global conversation on Twitter around MJ’s classic, top-selling hits:

The video was posted on the singer’s Twitter account @MichaelJackson. As it was tweeted out to the world, a simultaneous premier of A Place With No Name’s video was shown in New York City, on a huge digital screen in Times Square.

The video was directed by Samuel Bayer, who made the videos for Nirvana’s Smells Like Teen Spirit and The Cranberries’ Zombie. It features outtakes and behind-the-scenes footage from the video for Jackson’s 1992 single In The Closet.

It’s time! The first ever premiere of “A Place With No Name” right now on Twitter #MJXSCAPEhttps://t.co/rRA0KJEBpg

The premier of Jackson’s new video comes as Twitter announced  it’s intentions to release “more video into our users’ timelines”. The social networking site began allowing users to embed YouTube links into their tweets in 2012.