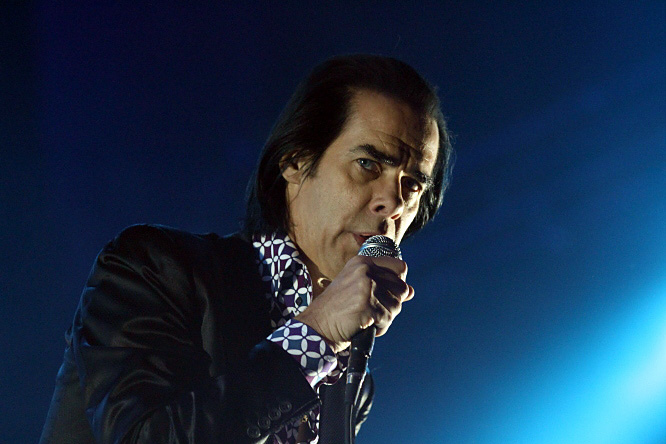 Nick Cave defended his Israel gig going ahead in Tel Aviv, despite numerous pleas from musicians such as Roger Waters and Thurston Moore to cancel the show.

But after defying the wishes of his fellow musicians, including the Pink Floyd icon, Waters responded: “Nick, with all due respect, your music is irrelevant to this issue.”

The scheduled show went ahead last night, with Cave speaking about the issue to press in Tel Aviv. He claimed it was a ‘defiant statement against anyone who tries to censor and silence musicians.’

“At the end of the day, there’s maybe two reasons why I’m here. One is that I love Israel and I love Israeli people, and two is to make a principled stand against anyone who tries to censor and silence musicians”, Cave responded.

But Waters has responded again, claiming ‘this isn’t about music. It’s about human rights.’

“Nick thinks this is about censorship of his music? What? Nick, with all due respect, your music is irrelevant to this issue, so is mine, so is Brian Eno’s so is Beethoven’s, this isn’t about music, it’s about human rights”. Waters said in a statement.

“We, hundreds of thousands of us, supporters of BDS and human rights throughout history all over the world join together in memory of Sharpeville and Wounded Knee and Lidice and Budapest and Ferguson and Standing Rock and Gaza and raise our fists in protest.
We hurl our glasses into the fire of your arrogant unconcern, and smash our bracelets on the rock of your implacable indifference.”

“Nick Cave has used the opportunity of a press conference in Israel to speak out about ‘silencing’.

Artists for Palestine UK believe it is Palestinians who know the meaning of daily humiliation and silencing. We regret that in a land of injustice Nick Cave is giving comfort to the unjust.”

Cave has not yet responded to the latest criticism of his decision to go ahead with the gig.