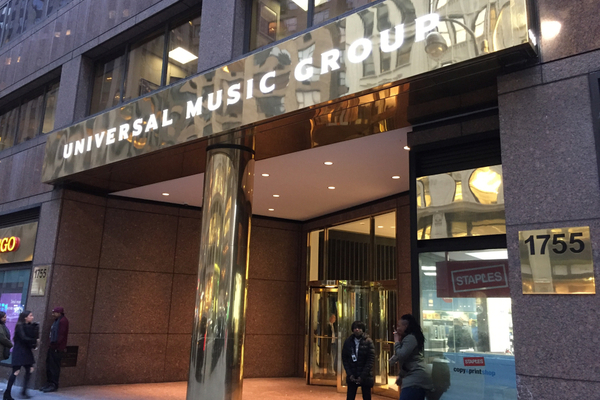 Universal are the latest business to suspend their projects with Russia following its widespread invasion of Ukraine, which has led to worldwide condemnation.

Last week, Spotify had announced the closure of Russia-based office and content, along with the withdrawal of Kremlin-based content. This also includes Sputnik and RT.

In a statement released by Universal according to Variety, the company have confirmed the postponment of future Russian projects.

“Effective immediately, we are suspending all operations in Russia and closing our offices there”, their statement said. “We urge an end to the violence in Ukraine as soon as possible”.

“We are adhering to international sanctions and, along with our employees and artists, have been working with groups from a range of countries… to support humanitarian relief efforts to bring urgent aid to refugees in the region”.

Variety have also added that a source recently revealed that while Universal employees will continue to receive their salaries, artists are likely to see their accounts forzen.

Universal Is The Latest In A Long Line

As mentioned, Universal are not the only company to suspend their Russian projects recently.

Earlier this month, Netflix also announced the suspension of their future projects with Russia. Other companies also include Warner Bros, Universal Pictures, Sony and Apple.

Meanwhile, Paramount Pictures also announced that their films Sonic The Hedgehog 2 and The Lost City will not be released in Russia.

“As we witness the ongoing tragedy in Ukraine, we have decided to pause the theatrical release of our upcoming films in Russia, including The Lost City, and Sonic the Hedgehog 2”, they said. More on this Nova report here.