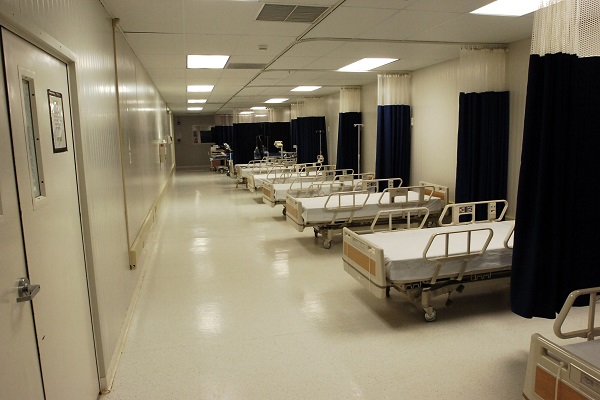 New hospitals and up to nine thousand beds are needed to reduce overcrowding and waiting lists.

According to the Irish Times, the Government’s bed capacity review reveals between seven and nine thousand beds will be required in the next decade.

A series of recommendations have been published in the Government’s bed capacity review to help resolve pressure on our health system. As reported in the Irish Times today, the review says up to 9 thousand more beds will be needed in the next ten years if the current system doesn’t change.

It also says the number of additional beds could be reduced by up to two and a half thousand if reform proposals by Slaintecare are implemented.

This would include heavily investing in healthcare services in the community. The paper says the review also says overcrowding and waiting lists could be reduced if a number of hospitals are established to deal exclusively with elective and non-urgent cases.

The bed capacity review also called for dramatic increases in long-term residential places. This would help in lowering the number of delayed discharge patients in hospitals.