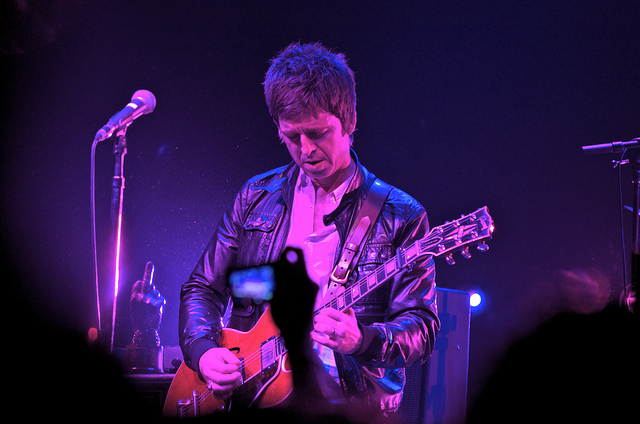 Noel Gallagher has blamed Liam Gallagher for the recent Oasis rumours that the brothers have come to a “gentleman’s agreement” to reform the band next year.

Rumours were flying around the Britpop world recently that the Oasis brothers had come to a “a gentleman’s agreement” to bring the band back together. However in a new interview with Rolling Stone Noel Gallagher squashed those rumours saying that the so-called source came from Liam’s side.

“He’s being a bit disingenuous to Oasis fans in the sense that he always gets their hopes up,” Noel told Rolling Stone. “There was a rumour last week that we’ve had a gentleman’s agreement [to reform the band], but that rumour’s come from his people. It’s a ‘source close to him’, and I’ll tell you how close it is: She probably wakes up with him every morning. It’s always left to me in an interview to let the kids down.”

“Well, enticing as that sounds, I don’t think it’s going to happen. Sorry,” the singer responded, “No. No. What more can I say? I’ve nothing more to say on it that I haven’t already said. It’s not going to happen. No, I can’t be arsed.”

Despite this disappointing news for fans, NOVA dedicated an entire hour to the Britpop band over the Bank Holiday Weekend. Catch The Essential Oasis podcast right here.