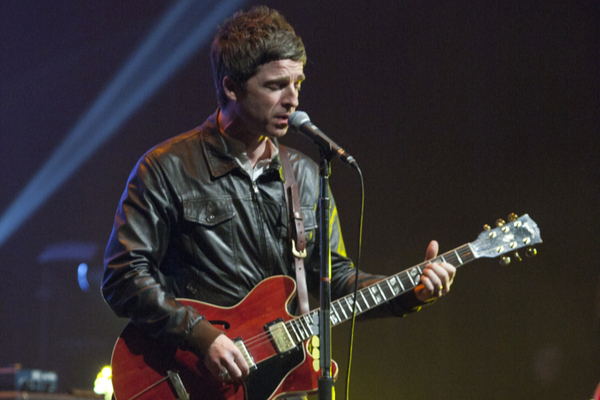 Oasis legend Noel Gallagher has revealed that he often forgets lyrics to his famous tracks when performing live. He admitted that he “often has to make s**t up”.

“As the next line is coming I think, ‘Seriously, what is the next line to this song?’ You’re thinking, ‘I genuinely don’t know what it is’. Somehow it falls out of the sky. But sometimes I just have to make s**t up”.

“My band will say, ‘Are they the right lyrics?”, Gallagher continued.

“And I go, ‘I don’t think so’. I’ve played Don’t Look Back In Anger a billion times and sometimes I think, ‘What is the first line?”.

Noel Gallagher has also confirmed that he is working on an album of cover tracks from people who have hugely influenced his career.

Noel’s comments come after he recently played down his brother Liam’s reputation as this legendary party rcoker. Noel branded Liam a “charlatan”.

The Gallaghers were known for their hard partying lifestyle during their time with Oasis. But Noel now claims that Liam’s role in the partying antics is exaggerated.

“Our kid. He’s a bit of a charlatan. Who else? There’s a lot actually”, Noel remarked. “A lot of them in the game can’t walk it like they talk it. It’s usually those with the big mouths”.

This month also saw the release of the trailer for “Oasis At Knebworth”. The film is to hit the screens on September 23.

Directed by Jake Scott, it explores the two iconic outdoor gigs that Oasis played at the venue in August 1996. These two gigs were played in front of 250,000 fans across the two nights. Over 2% of the entire UK population had tried to buy tickets for these gigs.

Foo Fighters Have Teased A Nirvana Reunion Show This Weekend!