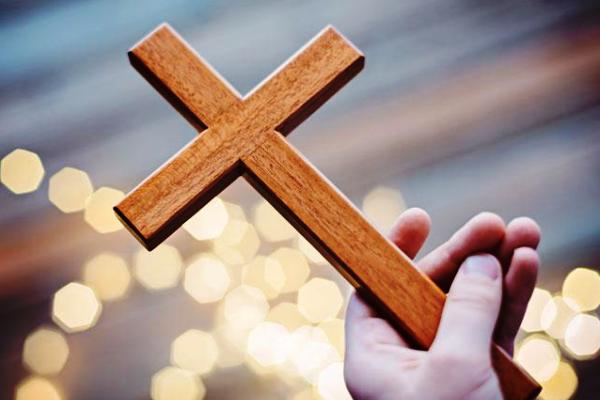 The Department of Education says there’s nothing stopping a non-denominational school from celebrating religious festivals.

Some Catholic primary schools in North Dublin have told parents that Christmas and Easter events will not be able to go ahead, if there’s a change in patronage, however Educate Together says these claims are ‘incorrect and misleading’.

One of the eight catholic primary schools in the Portmarnock-Malahide-Kinsealy area of north Dublin is to become a non-denominational school.

It’s being reported today that staff in two schools, Scoil an Duinnínigh and St. Marnock’s National School, are opposed to the proposals, with which they have voiced their objections through letters and at meetings with parents.

One of the schools in today’s Irish Independent report has said that Christmas fairs, carol services and nativity plays would cease after a school is transferred and that traditional events like St. Patrick’s Day, St. Brigid’s Day and Easter would no longer be celebrated.

Scoil an Duinnínigh also warned that traditional daily Irish greetings like ‘dia duit’ – ‘God be with you’ – would no longer be allowed!!

The process forms part of the Department of Education’s efforts to provide greater diversity, reducing the all-encomopassing spectre of the Catholic Church in education.

In a statement today, Educate Together described the characterisation of multi-denominational and equality-based schools as “incorrect and misleading”.

“At the core of Educate Together’s equality-based ethos is that pupils in our schools are exposed to different beliefs and perspectives in a respectful way that encourages critical thinking.”

Each year, Educate Together offers pupils Festivals of Lights, seasonal get-togethers and winter fairs, the statement said, which incorporate elements of Christmas, Hanukkah and the Winter Solstice.

“Religious aspects of these festivities are approached from a learning perspective, rather than from a promotional perspective,” Educate Together has said. “At the heart of these celebrations is the principle that all members of the school community are welcome and equally respected.”

“Christmas is marked in Educate Together schools nationwide, the group has said, “just as our schools endeavour mark Diwali, Eid, Vaisakhi and other religious festivals throughout the school term.”