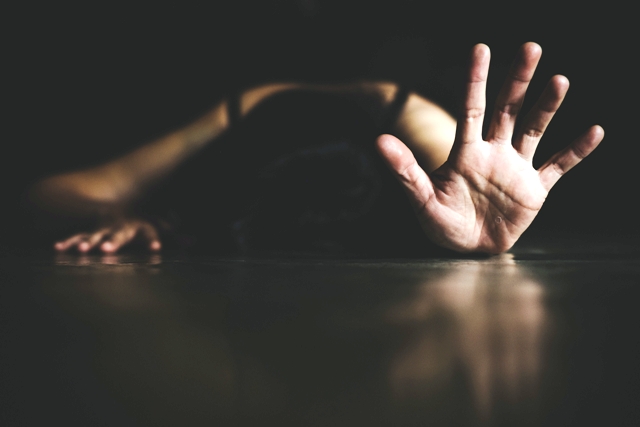 The National Women’s Council of Ireland (NWCI) have today welcomed the new Domestic Violence Bill that passed through the Dail last night as an important step forward in protecting women.

The Justice Minister says domestic violence within an intimate relationship should be seen as an aggravating factor when it comes to sentencing.

Charlie Flanagan was speaking as the new Domestic Violence Bill passed the final stages of the Dail last night.

The legislation will improve access to the courts for victims and recognise domestic violence as an emotional and psychological crime as well as a physical one.

Improving access to the courts for victims and criminalising controlling behaviour are some of the main measures.

The legislation will go back to the Seanad before being signed into law by the President.

Orla O’Connor, Director of NWCI said: “Ending violence against women is critical to achieving equality for women and ensuring women are safe and free to participate fully in society. The new Domestic Violence Bill contains some hugely important measures that bring us closer to this goal, such as creating a new offence of coercive control and recognising that an intimate relationship between a defendant and victim should be seen as an aggravating factor in sentencing.’

‘The new Domestic Violence Bill will mean that our criminal law will better reflect the true experience of victims of long-term domestic abuse. Recognising the specific offence of coercive control will improve the ability of women to access justice through effective prosecution of domestic abuse, and also importantly recognises the particularly harmful and complex nature of domestic violence.”

'The new Domestic Violence Bill just passed means criminal law will better reflect the true experience of victims. Coercive control & recognising that an intimate relationship between a defendant & victim are seen as an aggravating factor in sentencing.' https://t.co/TaBjz0KdjC

Denise Roche, Legal and Policy Officer at NWCI said: “Domestic violence law influences and reflects society’s expectations about behaviour that is considered unacceptable and how the state and communities should respond. The law also provides victims with legal tools to stop perpetrators being violent, and gives the Gardaí and the Courts the powers and responsibilities to take action to ensure the tools are effective. In that respect, there remains significant work to be done to protect women and children in Ireland.’

Important proposals such as child contact centres could not be progressed in the Domestic Violence Bill, as they require additional resources. The development of a national network of contact centres with support incorporating a domestic abuse risk assessment framework and, as appropriate, safety planning, in order to contribute to meeting the safety and psychological needs of women and children experiencing domestic violence, must be resourced without delay.

Alongside this, we still await a new family court. The personal and vulnerable nature of cases heard in family court requires proper facilities.”

Taoiseach Micheál Martin Says He Will Travel To The US ‘If...

Gardai Arrest Four Men Over An Assault In Rathmines