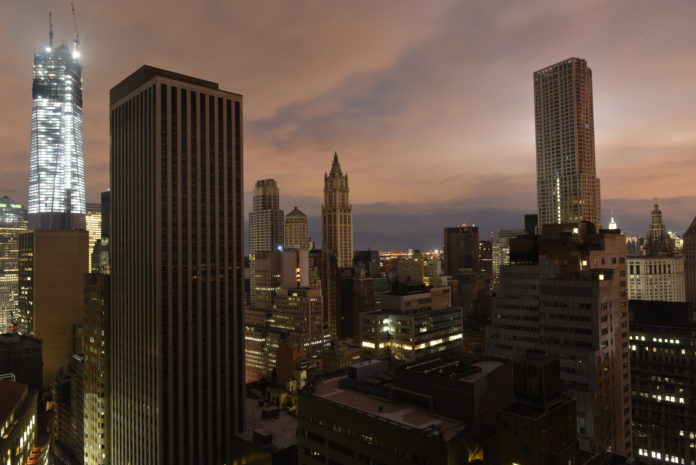 NYC‘s Homecoming Concert, an event commemorating the return of live music to the city, was shut down yesterday midway through as fears about the encroaching Hurricane Henri mounted.

The Central Park event hosted more than 60,000 fully vaccinated concert-goers and performances by Bruce Springsteen, Patti Smith, and The Killers. However, only Journey, LL Cool J, Santana, and Barry Manilow were able to take the stage before the event was shut down as weather worsened.

Midway through the concert an announcement was made, instructing: “Due to approaching severe weather, all persons should move quickly and calmly to the nearest exit and proceed to your vehicles and protected areas outside of the festival site. Please seek shelter for your safety.”

It is still unclear as to whether the Homecoming Concert will be rescheduled or move forward without a crown, as speculated by CNN.

Bruce Springsteen, Paul Simon, Patti Smith, Elvis Costello, and The Killers were among the artists unable to perform as Hurricane Henri approached the city.

Due to swiftly placed precautionary measures, all attendees and performers were able to vacate the Central Park festival grounds safely.