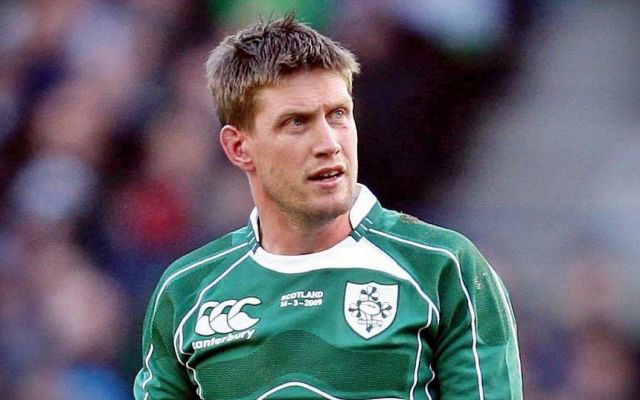 Ronan O’Gara will begin the next step of his coaching career in New Zealand this coming January.

Racing 92 have announced the former Munster and Ireland out half will leave the club next month to join the Canterbury Crusaders.

O’Gara had been originally contracted to the top 14 side until 2019. Nonetheless, in a statement, Racing say they have released the Corkman as they ‘didn’t want to deprive a loyal servant of a fine opportunity for development.’

The 40-year-old will be released from his duties in December.

A move to New Zealand would obviously bring about upheaval for O’Gara’s family, speaking to the Irish Examiner, O’Gara explained that he still has a significant amount to learn as coach in different clubs around the world before he is truly deemed to be ready for a ‘number one coaching role or a return to Ireland’.

Ireland scrum coach Greg Feek has backed Ronan O’Gara to be a success at Crusaders. Former prop Feek made 63 appearances for Crusaders, winning four titles in five years, and believes O’Gara will fit in like a ‘hand in a glove’.