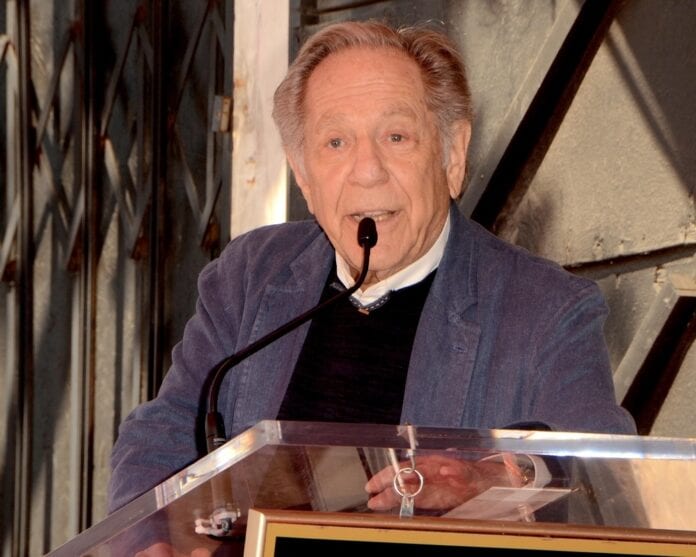 Oscar nominated actor star George Segal has died at the age of 87.

In a statement provided by Sony Television his wife Sonia Segal said:

“The family is devastated to announce that this morning George Segal passed away due to complications from bypass surgery.”

Segal, who was nominated for an Oscar for his role in the 1966 black comedy-drama Who’s Afraid of Virginia Woolf?, died on Tuesday in Santa Rosa, California following surgery complications.

Segal is probably most well known amongst younger fans for his role as Albert ‘Pops’ Solomon in the sitcom The Goldbergs, starring in all eight seasons.