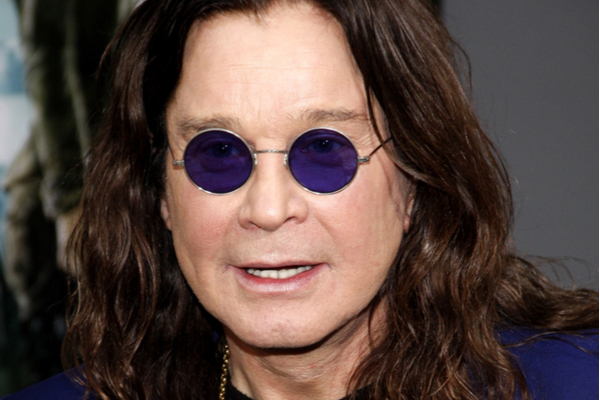 Ozzy Osbourne has rescheduled the dates for his UK and European Tour due to Covid-19 restrictions. This is also the second time that the rocker’s “No More Tears” Tour was pushed back due to restrictions.

Ozzy Osbourne was to be supported by Judas Priest for these shows.

The gigs which were first announced in 2018, were also postponed several times due to a combination of Osbourne’s ill health and the pandemic.

Having been scheduled to begin in January 2022, the shows will now kick off in Helsinki on May 3. The European dates will also run throughout that month.

The UK side of the tour will also start in Nottingham on May 31. The tour will then conclude in Osbourne’s home town of Birmingham on June 14.

Confirming the postponment, Ozzy Osbourne also said, “Due to the ongoing uncertainty with full capacity events & travel logistics in much of Europe, we have come to the difficult decision to postpone my 2022 tour to 2023″.

The dates for the Ozzy Osbourne No More Tears Tour are also as follows.

Back in October, it was also announced that the first four solo albums released by Ozzy Osbourne would be depicted into jigsaw puzzles by Rock Saws.

Veteran rockers will be given the chance to reminisce of their past days of performing live and making music, while they put together 500 piece puzzles.

Osbourne’s 1981 album Diary of a Madman will also feature in this jigsaw venture. More on this here.

This Is What We Expect From The XX