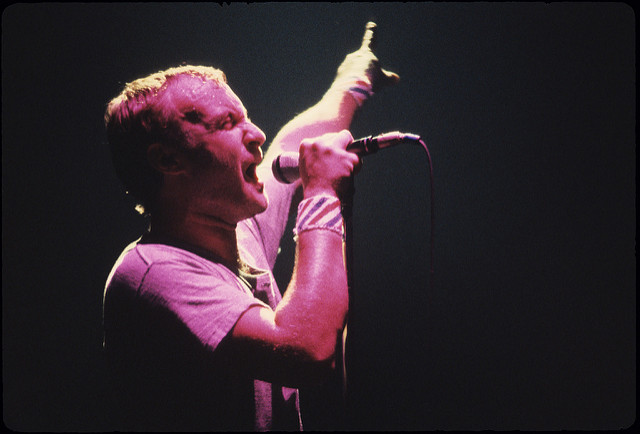 Phil Collins recently revealed his awkward encounter with Paul McCartney which left a sour taste in his mouth for 14 years.

Collins idolised the Beatles frontman but this all changed after they met at the Buckingham Palace party for the Queen’s Golden Jubilee in 2002.

Once he spotted his hero at the event he was keen to initiate contact but was disappointed by McCartney’s response.

He told the Sunday Times, “McCartney came up with Heather Mills and I had a first edition of The Beatles by Hunter Davies and I said, ‘Hey Paul, do you mind signing this for me?’ And he said, ‘Oh Heather, our little Phil’s a bit of a Beatles fan. And I thought, ‘You f**k, you f**k.’ Never forgot it”.

Collin’s explained he wasn’t pleased with McCartney’s patronising nature, “McCartney was one of my heroes. But he has this thing when he’s talking to you, where he makes you feel … I know this must be hard for you, because I’m a Beatle. I’m Paul McCartney and it must be very hard for you to actually be holding a conversation with me”.

He also spoke of the excruciating pain he continues to experience when playing drums and claims he’ll never fully recover.

The drummer mysteriously injured himself during the Genesis reunion tour.

Collin’s has announced his comeback tour which commences in June 2017 at London’s Albert Hall.

Tickets will be on sale from October 21st.

Walking On Cars Walk Away From Music