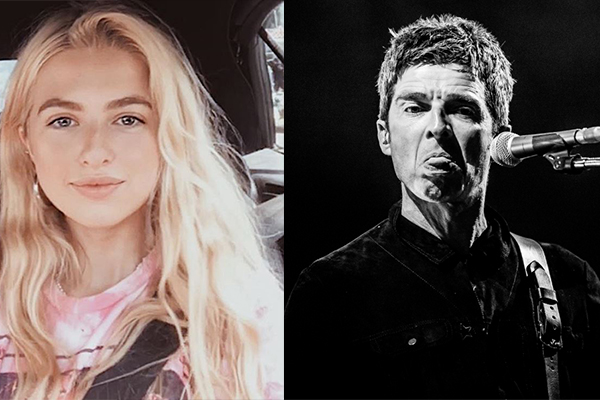 Noel Gallagher’s daughter Anaïs has shared a picture of herself dressed up tp look like as her father.

The daughter of the Oasis guitarist can be seen posing beside Blossoms‘ Josh Drewhurst. The rocker appears beside Anais dressed up as a Spice Girls’ Geri Halliwell.

Anaïs took to Instagram, to post: “Did someone say Brit pop???” the daughter of the Oasis icon opted for Noel’s look from the group’s Maine Road gigs back in 1996.

She even adopted a ukelele painted to resemble her dad’s famous Union Jack guitar. Although, she did say that she was aware that the look wasn’t entirely accurate, “P.S. I know my dad wore black trainers.”

Did someone say Brit pop ??? (P.s I know my dad wore black trainers)

The rest of Blossoms also posed for as all of the Spice Girls in their 90s music fancy dress. The group posted an apology with the pic to the recently-reformed girl band.

Anaïs is Noel’s eldest daughter, from his relationship with Meg Matthews. Meanwhile. The NME reports that Blossoms have said they have “two-album’s worth of songs” for a record they want to release in 2019.